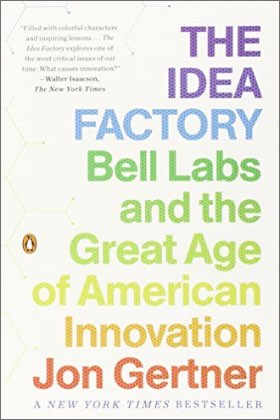 From its beginnings in the 1920s until its demise in the 1980s, Bell Labs—officially, the research and development wing of AT&T—was the biggest, and arguably the best, laboratory for new ideas in the world. From the transistor to the laser, from digital communications to cellular telephony, it’s hard to find an aspect of modern life that hasn’t been touched by Bell Labs.

The Idea Factory traces the origins of some of the twentieth century’s most important inventions and delivers a riveting and heretofore untold chapter of American history. At its heart this is a story about the life and work of a small group of brilliant and eccentric men—Mervin Kelly, Bill Shockley, Claude Shannon, John Pierce, and Bill Baker—who spent their careers at Bell Labs.

Today, when the drive to invent has become a mantra, Bell Labs offers us a way to enrich our understanding of the challenges and solutions to technological innovation. Here, after all, was where the foundational ideas on the management of innovation were born.

Praise for The Idea Factory

`“Filled with colorful characters and inspiring lessons . . . The Idea Factory explores one of the most critical issues of our time: What causes innovation?”

“Riveting . . . Mr. Gertner’s portraits of Kelly and the cadre of talented scientists who worked at Bell Labs are animated by a journalistic ability to make their discoveries and inventions utterly comprehensible—indeed, thrilling—to the lay reader. And they showcase, too, his novelistic sense of character and intuitive understanding of the odd ways in which clashing or compatible personalities can combine to foster intensely creative collaborations.”

“One of the best innovation-focused books I’ve read: It’s a wide-ranging, detailed, and deeply fascinating look at the New Jersey lab which has been churning out useful discoveries since the early 1900s.”

“Fascinating history . . . the research behind The Idea Factory is astonishing.”

“Compelling . . . Gertner’s book offers fascinating evidence for those seeking to understand how a society should best invest its research resources.”

“An expansive new history . . . does an impressive job of illuminating many of Bell Labs’ key technological triumphs.” 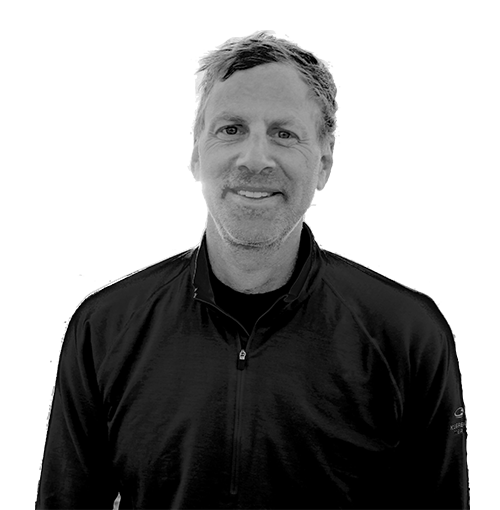 Jon Gertner is a journalist and historian whose stories on science, technology, and nature have appeared in a host of national magazines.